In my travels I was looking for old stories that depicted women as heroines, or in roles other than the desirable bride, mother or wicked witch. The creation myth of the Bible has it that Adam is made in God’s image but woman was made from Adam, and therefore lesser. She is blamed for the fall of man. I wanted to learn what kind of stories girls and boys were told in societies where females were valued and how that narrative defines the social behaviors’ of both genders. Not surprisingly in matriarchal societies women are treated with respect and are valued.

I was also interested in stories around forgiveness. Perpetrators want it, but what does the victim get out of it? Can forgiveness change the offender’s behavior?

Colleen hears the story of Felicity

Colleen hears the story of Felicity 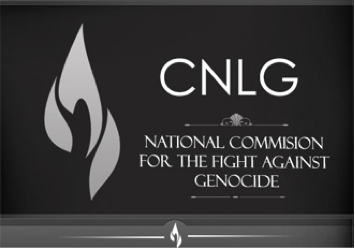 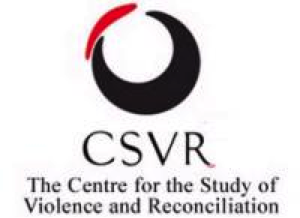